Minister met up with the entrepreneurs of Saaremaa 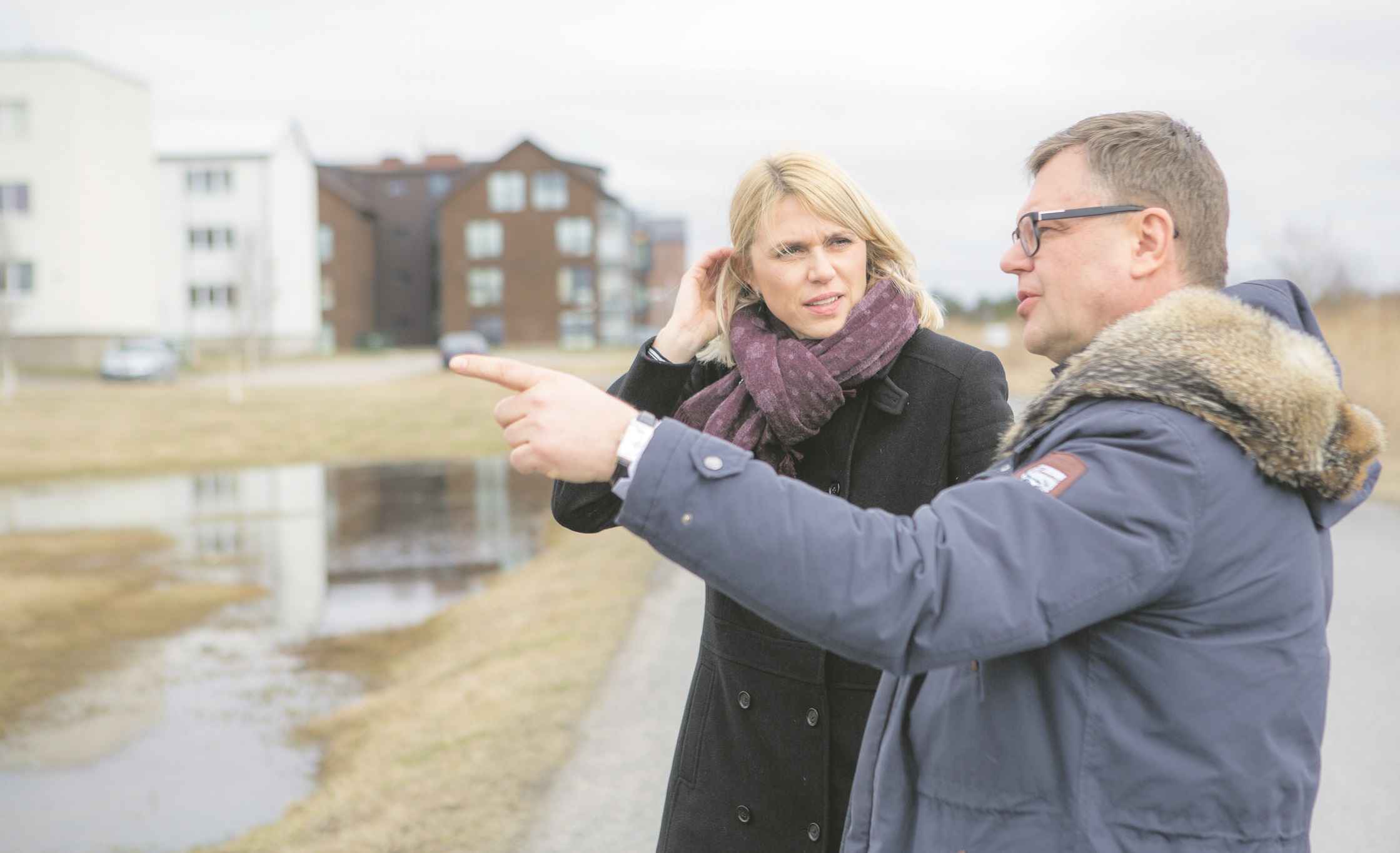 Urve Palo, the Minister of Entrepreneurship and Information Technology visited Saaremaa yesterday. During her visit she met with ship building entrepreneurs and Saaremaa Ettevõtjate Liit, a non-profit organisation of the entrepreneurs of Saaremaa. She also had time to see the electronics industry Incap Electronics Estonia, which recently opened a new production line. Palo also met up with Tullio Liblik, the owner of Saarte Investeering, who introduced the concept of WOW! Centre to Palo.